Dons of Time: The Adventure Begins in October

"Wherever you look
…there you are."

The next media breakthrough has just happened. They call it Remote Viewing and Tonio Wolfe is at the center of the storm.

But the research underway at TELPORT's off-the-books lab is even more radical -- opening a window not only to remote places but completely different times. Now unsolved mysteries are colliding with cutting edge science and altered states of consciousness in a world of corporate gangsters, infamous crimes and top-secret surveillance experiments.

Based on eyewitness accounts, suppressed documents and the lives of world-changers like Nikola Tesla, Annie Besant and Jack the Ripper, Dons of Time is a speculative adventure, a glimpse of an alternative future and a quantum leap to Gilded Age London at the tipping point of invention, revolution and murder.

"a who’s who of 19th-century figures... part Sopranos and part X-files" - Publisher's Weekly

Pre-order and help the launch
now at Amazon.com and save 30%
Keep in touch for news, events, art and updates!
Like Dons of Time on Facebook


From Greg Guma, author of The People’s Republic,
Spirits of Desire, Uneasy Empire, and Inquisitions 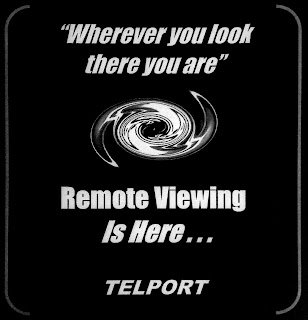