This is a statement by Greg Guma on one of Steve Goodkind’s policy positions. Statements will also be released during the mayoral campaign on the Champlain Parkway, Burlington Telecom, Local Initiatives, and Democratic Reform. This one discusses the F-35 debate and Steve’s troubling, compromised stand.

Goodkind's Position: Until weeks ago, he didn’t have an opinion. When asked about the F-35 basing issue at the Progressive Caucus in December, he claimed that he wasn’t familiar with the issue, yet also asserted that he would have found a better way to resolve it. Easy enough to say. A few weeks later, when asked about the jets again, he said the fight was over. Here is something on which he and the mayor apparently agree – they both say the matter is settled and we should just move on.

Is Steve wrong? Absolutely, on the facts and the politics. 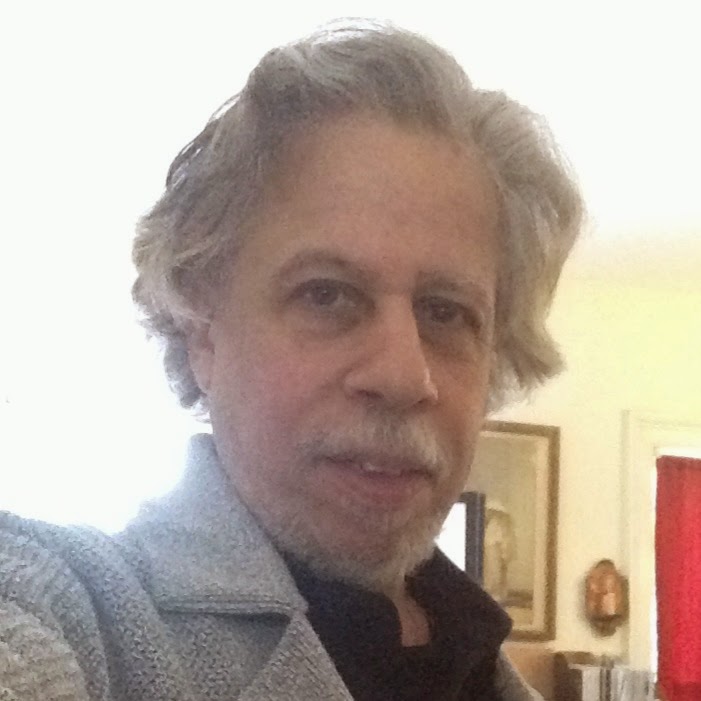 Greg Guma's Position: Last July a lawsuit was filed in U.S. District Court to ensure that this basing decision really meets environmental and legal standards. The plaintiffs are hundreds of area residents and the Stop F-35 Coalition. It’s just one of several strategies being pursued. Burlington should join that lawsuit, and as Winooski has considered, allocate modest funding to help with the legal defense. If elected, I will recommend $10,000 to start and ask the City Council to reconsider the issue, with a full and balanced public debate. If residents want to place an advisory vote on the local ballot, I can’t control the City Council, but I will actively try to persuade them. And if they decline, I'll support a petition drive for an advisory vote.

This is not just about money – or even about noise and jobs, important as these are in the overall equation. It’s also about the most expensive boondoggle in US military history.  The F-35 is a prime example of how militarism corrupts the entire political process.

Sen. Patrick Leahy supports the jet because it will create some temporary jobs building an engine. He and others also warn that, if we don’t let the federal government have what it wants, they might close the National Guard base. It’s remotely possible, but very remotely, and there is no evidence. But if that is true, the Pentagon’s decision becomes more like an occupation or a public seizure that will turn parts of South Burlington, Burlington and Winooski into sacrifice areas – virtually uninhabitable neighborhoods sacrificed in the name of national security. In any case, this federal overreach should be resisted.

The fight is far from over. After the federal government built the Vermont Yankee nuclear power plant, Vermonters didn’t just roll over or walk away. We fought on for decades. And we constantly heard objections about jobs, the economy, how we were unreasonable idealists who wanted us all to live in the dark. We were ridiculed and told we couldn’t win. Today the plant is closed!

Let’s not suffer through decades with another federally-imposed mistake.


STATEMENT ENDORSED BY STOP THE F-35 AND SAVE OUR SKIES