Prelude to Upheaval: From Disaster to Outrage

What is The Vermont Way?

A fresh look at the remarkable Green Mountain State... An engaging, accessible study of Vermont’s political, economic and cultural evolution and influence... 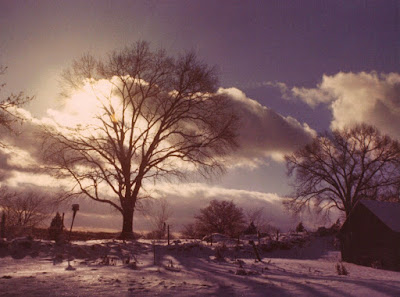