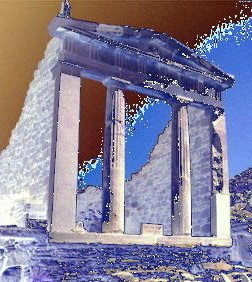 WELCOME TO MAVERICK MEDIA, an interactive, online resource for news, analysis and informed opinion. More than 400 articles and comments, plus unique video and audio, are posted here, including chapters of works in progress about media, politics and life in the US over the last half century. The goal is to offer a larger context for understanding the evolution of culture and society, along with problems confronting progressive movements.
Recent Articles