Here are the most-read articles published on this site from 2008 to 2019, based on pageview statistics from blogspot.com. Most of them were also published on other websites, including Center for Global Research, Toward Freedom, VTDigger, ZNet, Truthout, AlterNet, and Common Dreams. However, this list doesn’t consider statistics from other sites. Maverick Media posts have more than 300,000 views. 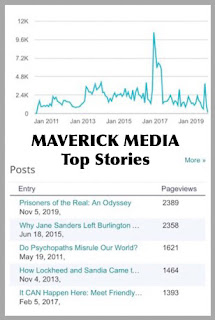 Two of the most popular stories have had staying power for several years - on psychopaths and Lockheed Martin in Vermont. Until recently "Remembering MLK" was also near the top; it’s an unusual take on the Civil Rights leader's death and a woman from his "secret" life. "Do Psychopaths..." is a wide-ranging "rant" originally developed for radio.
The new #2 article looks at Jane Sanders' impact on Burlington College, which closed in 2016 after a disastrous land deal. Several posts on this site have focused on Bernie Sanders, but the one on his relationship with Sandia Labs, a Lockheed Martin subsidiary, went viral as he launched his presidential campaign. Also widely viewed is an article focusing on Bernie's first victory and accomplishments as Burlington mayor, expanded from my book, The People's Republic: Vermont and the Sanders Revolution

Perennially popular are chapters from Prisoners of the Real like "Fear Factors," on counter-terrorism and disinformation in the late 1970s. It's especially satisfying to continue seeing key chapters from Prisoners of the Real on the list, along with its table of contents. Recent additions to the Top Ten include a look at the potential of a Progressive-Libertarian movement and “It Can Happen Here,” on the threat of a modern form of "friendly fascism." On companion site Preservation & Change, a study of Burlington College, Campus Paradise Lost, tops the list. 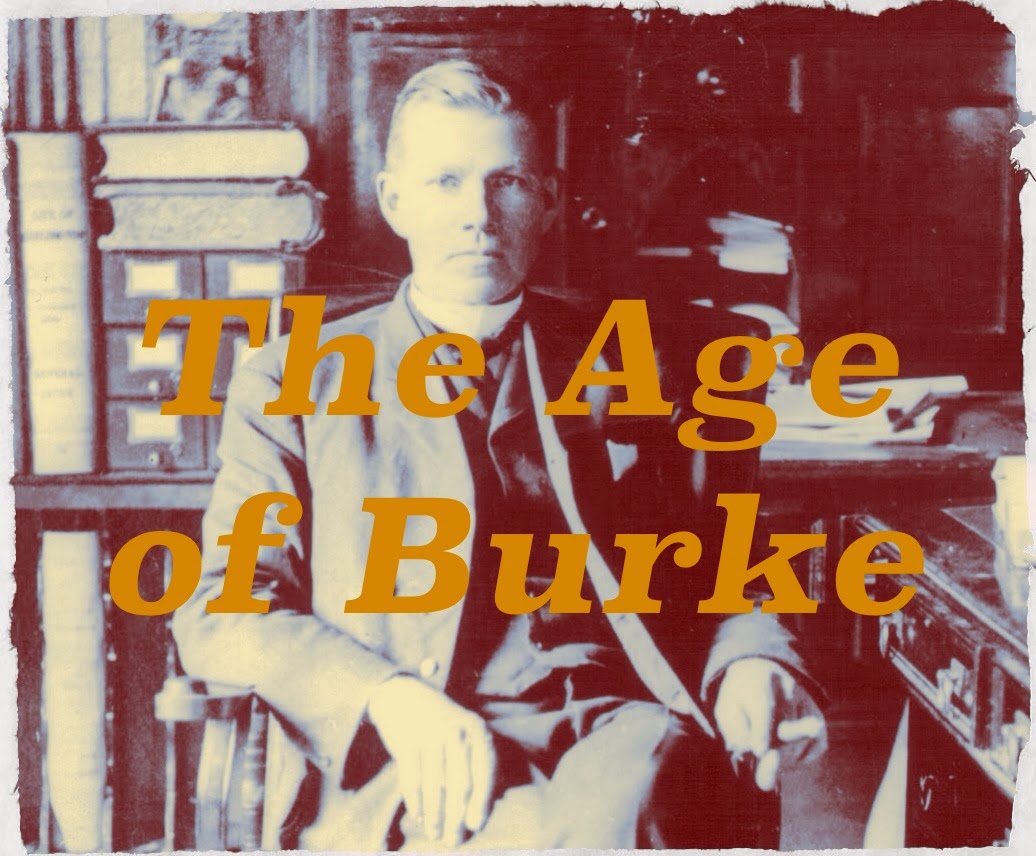 Burlington Mayor James Burke’s allies considered him honest and fearless, driven by civic pride and a sense of duty. His political enemies questioned his motives and called him a demagogue. He sometimes called them “corporate interests” or “foreign capitalists.” This series of essays about the Queen City's early progressive era is excerpted from The Vermont Way, a multi-platform history of Vermont. 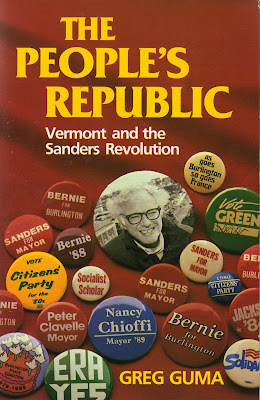 “The best book on the pre-Congress years”
- UVM Library 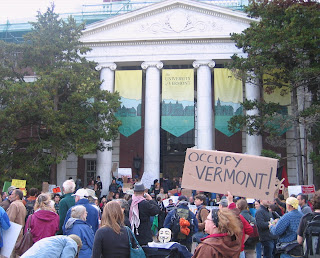 Dons of Time
Unsolved mysteries collide with cutting edge science and altered states of consciousness in a world of corporate gangsters, infamous crimes and top-secret experiments. Based on eyewitness accounts, suppressed documents and the lives of world-changers Nikola Tesla, Annie Besant, Ignatius Donnelly and Jack the Ripper, Dons of Time is a speculative adventure, a glimpse of an alternative future and a quantum leap to Gilded Age London at the tipping point of invention, revolution and murder.
Posted by Greg Guma at 11/05/2019 07:16:00 PM 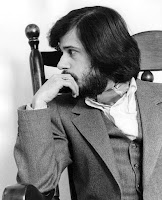 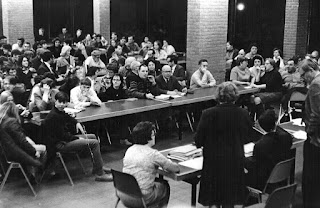 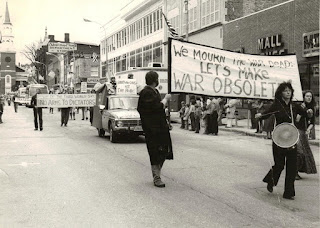 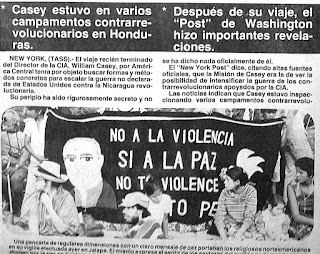 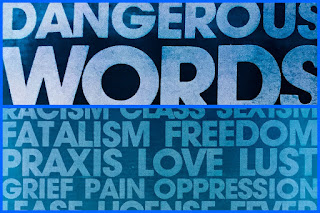 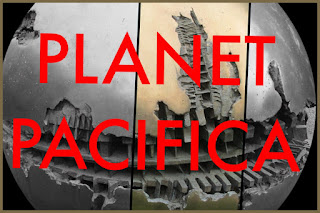 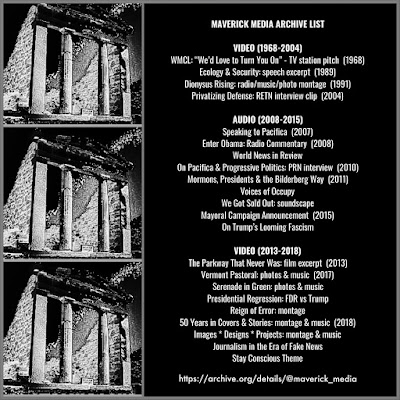 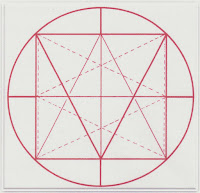